The way the Rugby sevens event was embraced by the public and the media at the Rio Olympics is testimony to the fact that this sport must always be included in the Olympics. 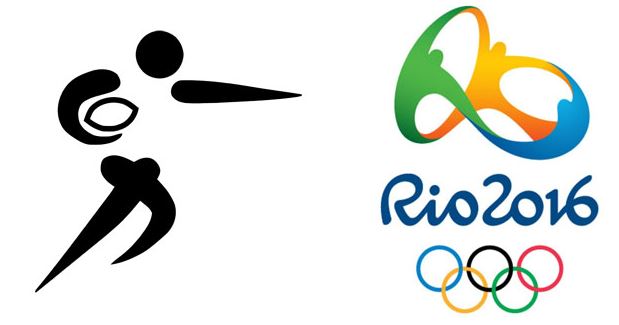 There are many who are wondering as to why it took so long for this game to be an Olympic sport. The sport has the fittest and the most professional athletes competing and can easily be a crowd puller.

The seven athletes in a team undergo huge amounts of training, mental tests, skill training and many more like any other sports athletes. The men and women’s teams from all the participating countries put up a grand show at the 2016 Olympics in Rio and the event was a huge success.

The Australian women showed why they are the best in the world. One of the highlights of the Rugby sevens event at the Olympics was Fiji beating the Great Britain team in the men’s final with a score line of 43-7. This was the only medal that Fiji had won in the Olympics.

The Australian women’s team is the best in the game and they proved their mettle at the Rio Olympics. They beat their arch rivals New Zealand in the Olympic finals. The sport has won millions of fans and you would now see many boys and girls considering taking up the sport of Rugby sevens. The super powers of the world, USA and China also have started to increase the funding for the sport. You would probably see more Rugby 7’s team competing in the next Olympics in Tokyo in 2020.

There is no doubt that fans will be filling the stadium to capacity when Rugby 7’s returns to the XXXII Olympiad in 2020 for all the day. With Japan beating New Zealand this Olympics, there are lots in store for every Rugby sevens fan in the 2020 Olympics.